I would like to be updating this blog at least once a month (but preferably 2-4 times) but I haven’t for the past few. This is largely because I am about to announce the largest project I (by which I mean we since there are several other stakeholders) have ever undertaken and I would prefer to wrap up the announcement with a bow than be partial about it. I’ve already dropped a few hints so I’d rather stop doing that until we are ready.

I have been doing some other things that are probably “blog worthy” but up till now I’ve attempted to use my blog as a place for short essay type writing than what I guess is more “bloggy” kind of writing. I think quantity probably matters so I will do more bloggy shit even though it hurts my brain. 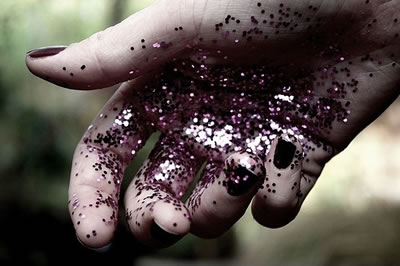 I do a monthly review of anarchist (mostly) print media

I did a few presentations over the past month while in Columbus OH and Chapel Hill NC. The topics were Illegalism & Social Media. I will be sharing writeups on both topics in the next year. There will be a new publication of my last few years of my presentations and follow ups to an old set of pamphlets called Attentat. Expect it around June.

My presentation in Columbus was particularly notable because it included like an hour discussion that was what I would call “high level.” It wasn’t stupid questions about a better world or silly hypotheticals but real discussion about the situation on the ground in town and how the presentation could relate to that. Afterwards it was pointed out to me that much of the room was in graduate school. I was sad.

Chapel Hill was a fast paced two day whirlwind. We arrived early for the bookfair and went to “the” eco-coop-natural fibers-bullshit store which gives anything on the West Coast a run for its money. The bookfair smelled like stale beer but was otherwise a fantastic time with a lot of good conversation, demonstrations of activism-without-the-word, and good energy. Even my frenemies couldn’t spoil the mood. I am really excited to go back to the area and check out Firestorm because those people were alarmingly nice and engaged.

I spent some time in Michigan where I may end up spending a lot more time in the next few years. I love the spring and fall time there. I basically hate the summer and winter. I did get to meet some real life @ in Grand Rapids (just about the last town one would ever believe @ would live in) while I was there. That was awesome.

Now I am back in the Bay. Occupy Oakland (which I will write about substantially another time) is starting to fade as the holidays come and police war against tents heats up. I was away for the day of the General Strike but here is my favorite image from the day…