You are principled independent, with a dark side 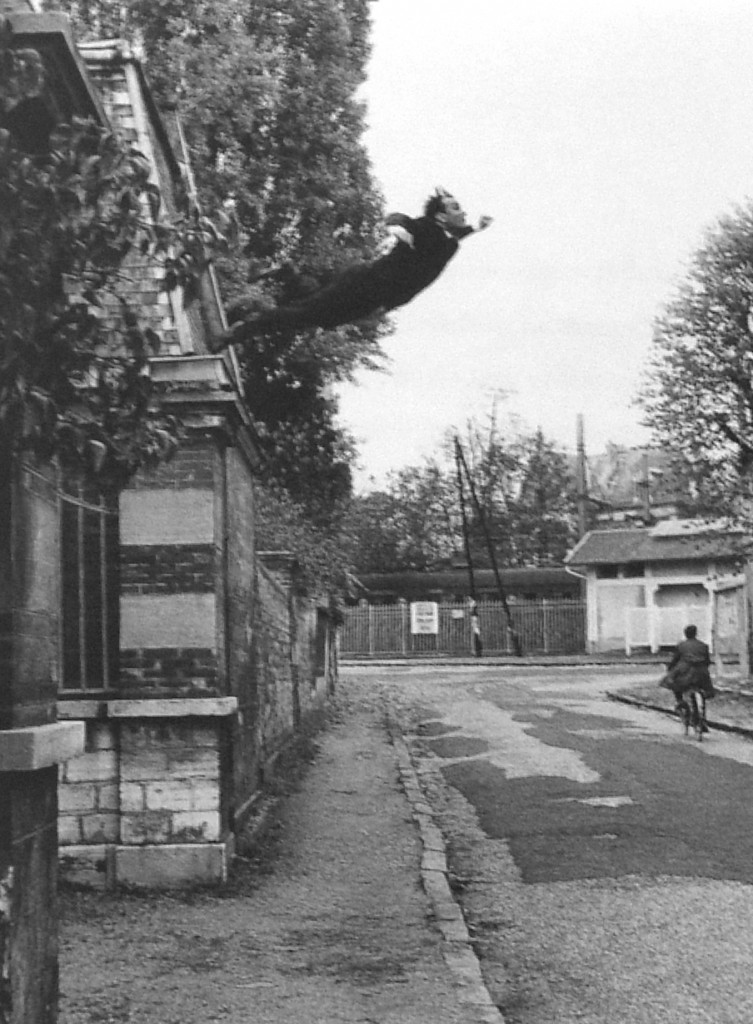 Your responses indicate a desire to escape from your troubles, and a fear that this action will destroy what you’ve already achieved.

These conflicting emotions sometimes cause you to be abnormally irritable and impatient when your needs are not met. Your concentration is also impacted, often leaving you feeling groggy or agitated.

The ensuing anxiety usually leaves you feeling vulnerable. As a result, you become less affectionate with people you care about. You occasionally become caustic and even needlessly cruel.

This stems from your own insecurity and fear of failure. Leveraging your ability to remain strong in the face of adversity — an ability you’ve proved to possess in the past — is the key to your emotional satisfaction.

You have a strong opinion of your own abilities, which is deserved. You are sharp and intellectually discerning when the need arises. In times of great stress, you have the will power to make difficult decisions.

How do they do this shit? 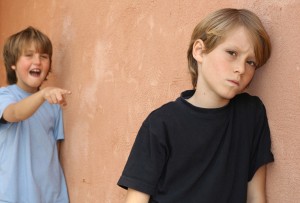