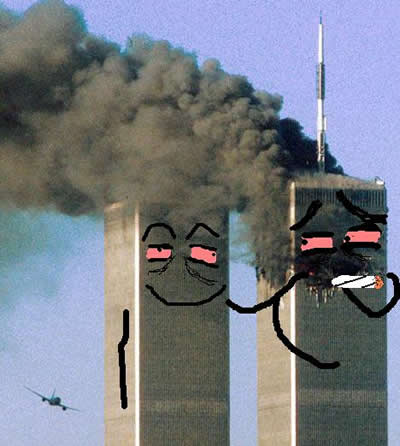 2 thoughts on “Sewer rats & cockroaches – NYC at its best”