Sometimes I write little editorials for the @news podcast. Here is one from a few weeks ago. 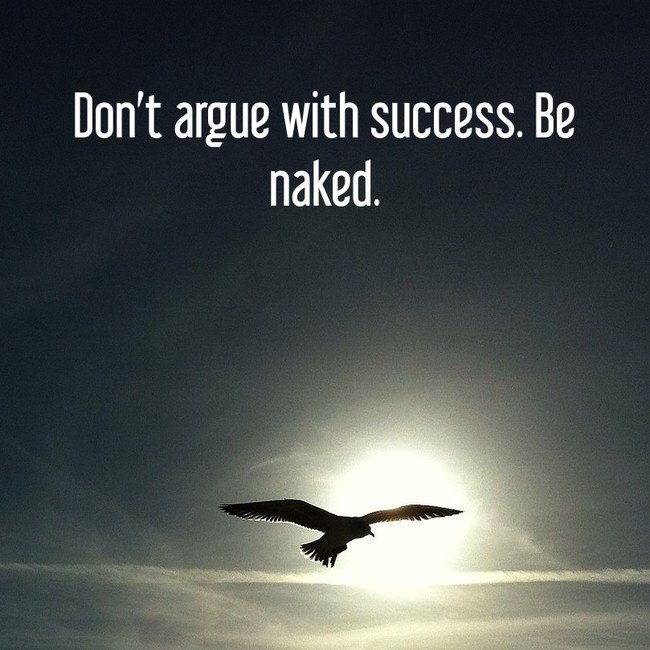 For a number of years I’ve been thinking that the old school anarchist principles have needed updating. In the old days a lot of anarchist questions were answered by using the litmus of Solidarity, Mutual Aid, Direct Action, and Voluntary Association to do it. Anarchists may have squabbled but ultimately Solidarity informed their behavior to one another. When a task was larger then one person or group could accomplish Mutual Aid was the way in which coordination was framed. And Direct Action was how most anarchist activity was described where desire and coordination met. Finally association with each other was (and is) voluntary. We are not compelled to associate with each other.

But today most of these principles are mere shadows of what they were. The idea of anarchist solidarity outside of a demonstration or publication is nice but rare. Most anarchists are barely surviving in an economy on fire and have been mostly flung to the periphery of the periphery or to full time jobs that has little time for coordination against the Empire. Voluntary Association is more often than not about it’s dialectical twin Exclusion.

While exclusion is certainly an important part of defending oneself and ones community it has seemed to have become a perversion of self-defense. Perhaps this is a generational thing but exclusion seems to be the goto tool in many situations where one used to argue for ones positions, feel frustrated, not heard, and through a process of improving ones argumentation, thinking, and changing ones mind would come to a new plateau of positions, feelings, and relationships.

What has happened instead, and largely this is due to exclusion, is that anarchist circles no longer talk to each other and, at its worst, no longer each other. Ie this is an inter-circle issue and an intra-circle issue. The result is isolation, a shrinking of the circles (and the meta circles), and a terrible future for anarchist projectuality in the medium to long term. We have eaten our young, we have have largely eaten each other, and now we range the desolation on social media and the left looking for more protein.

I have imagined that a new set of anarchist principles would follow from the Free Software model, from contemporary anarchist thinking, and other sources but it’s hard to see that happening in the condition of isolation-exclusion we find ourselves in. While transparency is a modern principle that makes sense in a certain way for anarchist projects it is bedeviled by the urge for our projects, protests, and publications to be anonymous and untraceable. While we may desire meetings that are less bureaucratic and differently participatory, we have seen that those with the most experience and enthusiasm tend to take their energy elsewhere.

Of course the argument against principles takes us in yet another splintered direction. In the anarchist hyper-youth culture, which looks more-and-more embarrassing as we grey, our disdain for our parents prevents us from admitting we have them in the first place. We have all sprung from Zeus’s head. We have been taught nothing by nobody. We are the first people doing everything for the very first time. We refuse such a beast as anarchist principles because of course they are just trying to tie us down to stupid shit, to rules, to their order which we reject!

After this rant I guess the best I can conclude with is the potential of articulating what my anarchist principles are that drive my work, my projects, and my relationships with others. I desire freedom and think that timing, attack, and my voluntary associations are necessary to achieve it. Before I am free I think the preconditions of freedom are worth methodically going through, I do this by way of publications but I recognize there may be better ways that require a different social organization than the one I have access to. But in this space of creating preconditions I attempt to be transparent, poetic, and open with who I work with and how we do it. I strive for an environment that is both/and rather than either/or. Indifference, exclusion, and isolation are forms of hate. Attack is a form of love.