Montreal should get its own entry but now that I’ve been home for two weeks the time to review the end of May seems to have passed. Suffice it to say that Montreal, Chicago (!!!), and Phoenix were all fantastic stops and had great turn outs for what I and LBC have to share. I’m excited to visit these places again. There were nice aspects to Columbus, Pittsburgh, and St. Louis too but for different reasons than pushing forward for projects. For now I’m trying to finish the Q2 titles, figure out GPG (which a serious annoyance) for the fifth or sixth time, and proceed gently into writing more. In that vein I’ll summarize my trip rather than dig into the details. 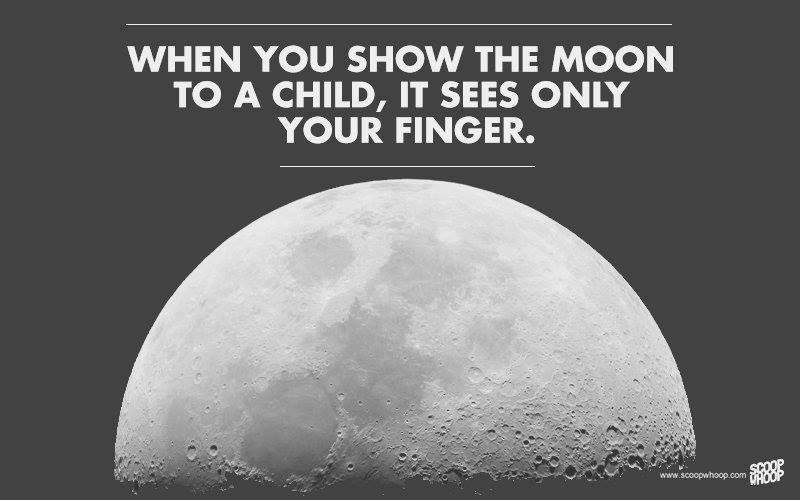 This trip did confirm what I suspected, middle age is a state of mind and not a real thing at all. When what I mostly do with my time is sit in front of a computer trying to make the world move then it’s no surprise I feel middle age. When I’m riding a motorcycle, taking in the glories of the world, meeting new & interesting people it is again no surprise that I feel young. I guess the most middle aged thing about this trip is that I now see the place for both. That and the injuries (persistent and minor). But I now realize that if sitting here typing away is getting me down, then I just need to get back into the world, into living in real time and not this (primarily) sublimated existence as a keyboard warrior. I do feel sorry for young people who know no life outside of this though. Depressing

A few people commented that my trip had some hallmarks of the “mid life crisis,” which in fact it was not. At the end of the trip I pulled back up to the physical location I left from and picked up exactly where I left off. As a matter of fact we will be publishing a full quarters worth of books in the next week or so.

I am a lover of critiques. I have foundthe critique of specialization to be one of the most useful and inspiring for me. On the other hand I have made some effort to make things, physical things, for other people. One of the lessons of this effort is that people demand quality, especially with regard to graphic design, which I’m not qualified to even have an opinion on. The tension between despising specialization and living in a world that demands it is one of about a dozen irreconcilable contradictions I’m faced with holding together on any given week. It’s exhausting.

One of the only ways I know how to continue to do this glue work and still keep a smile on my face is to walk away on occasion. Like fucking Caine. Walk. Get your mind empty. Have an adventure. Come home and do it again with a fresh outlook.

I absolutely understand the critique of the milieu. The self-righteous belief that a social scene is the same thing as a movement of the destruction of this world (or any of the other dozen other ways you could say it). I also am no longer a particular beneficiary, I’m too old, unhip, and established to take advantage of the “find each other” aspect of social scenes. But I think that the reasons that the milieu came into existence after the Vietnam era is still valid and is absolutely not replaceable by the nothingness (which really means splinter groups with no fixed identity) that has replaced it. I think the milieu, as crappy as it is, as incomplete as it is, as much of a work in progress as it is, is what we are capable of. It is the DIY shelter we (and by we I mean the freaks I am in the lineage of over the past 50 years) are capable of creating. It is absolutely still what every new radical needs in their transition from straight society and a new one.

I have learned to hate the Internet on this count. I realize it is no longer even possible to make this criticism but learning outside of a social context isn’t a deep type of learning, it’s something else. Not quite sure what to call it but I’ve seen a great deal of it over the past decade or so. Yes, it’s a type of knowledge but without a body. It is the opposite of the sacred conjuration.

North American anarchism has been decimated by the Internet in other ways as well. Where once we had to find each other in some sort of physical place (for me it was downtown at the Amphitheater, a short lived youth TAZ in the town I grew up in, but was replicated in many of my friends towns as well), now many people find themselves satisfied in a forum or two. It means that traveling around to meet people is a real challenge. Any city where I could get 20 people out of their bedrooms and into face-to-face seemed like a place that still remembered that meat space, that people in the flesh, is still incredibly important. It is still where the chemistry happens.

I asked the question in many of the towns I went to. Why has anarchism attracted so few people since Occupy? In some towns I was stared at as if a fool. In a few towns there has been a flock of new people who bring hope and future disappointment. Those towns were the exception though. In most places, especially bigger cities, there were no new people. The average age of the anarchist population was closer to, if not over, thirty. The lack of young people wasn’t seen as a crisis but as some sort of sign that punk rock, or counter-culture in general, wasn’t funneling people towards radical politics, as understood by the anarchist milieu, and that was something. Unclear what that something was but it wasn’t necessarily seen as bad.

I build this question on the ruins of Occupy because anarchists were such a part of the theory that created Occupy and because of the potential it had to because something that it didn’t. The most common response is that what has evolved out of the past five years is a less partisan political force, in short Struggle not Politics. This tension, between politics (in this sense just the use of descriptive and aspirational words like anarchism) and activity (or direct intervention in social struggle) is the problem of this particular moment. I saw this all over the country and most anarchists seemed to be coupling the lesson of “the critique of the milieu” to a new (and fresher?) definition of anarchism that defined it as struggle, period. I’d probably have less of a problem with this new formation if it wasn’t so self-satisfied without accompanying successes but I guess both terms are highly subjective so a wait and see approach is probably healthier.

I want to wrap this up but of course this is only about a quarter of what has been on my mind since the trip. I have nearly a hundred different people across the continent that I need to personally thank (and I’ll get to that). It is because of the generosity of my hosts and the hundreds of people who came to see me and talk, who threw some gas money into my tanks (btw I went 11,700 miles at about 43.7 mpg paying on average about $2.75 per gallon because my bike required premium for a rough estimate of about $800 on gas which seems surprisingly low), who took me out for a meal, who let me crash on their couch or extra bed that made this epic trip possible. I look forward to paying back a lot of people by returning the favor.

Seen from this perspective this trip was an amazing success. The number of people who shared their life with me during the past three months has been incredible. I wish I could move all of these people to a place where my daily life could look a lot more like what these trips look like. A challenging activity (mostly physical) in the morning (like riding a motorcycle a couple hundred miles), an afternoon decompression (a nap or sitting around on a porch chit chatting), and an evening of entertainment and sometimes intense debate. Then gone early the next day.

If I have a future as a type of minstrel (which I probably don’t all things considered) I have a lot of work to do. Politics is not interesting or sexy in this world. I’d like to try to make it more so, within reason since I am not necessarily either. I have an idea and that is what I’ll be working on for the next year or two before I hit the road again.