Talking a project through before starting it

I haven’t been blogging lately for a number of reasons, not the least of which is that I’m getting pretty tired of responding to “hot takes” as if they are real engagement. They aren’t. I want anarchy to be a project we are all partaking of but I’m feeling not exactly butthurt (but maybe) but indignant at how different what I’m talking about is for other people. Which is to say that I think the anarchy unleashed at WDC, Berkeley, Portland over the past month isn’t. I think responding to right wing idiots is beneath us. I really do. And debating these points has been a straight up losing proposition so I wont do it.

This is bonus sad because of course I do have “experience on the ground” with this particular topic but that experience is what has led me to this point in the first place. Many topics aren’t worth talking about, except f2f, with friends. That’s a change for me. If you aren’t willing to truly destroy those who are your enemy (as in kill them in cold/warm blood) then you are either engaging them in a version of political discourse or you are walking away from that discourse. I advocate doing the latter. 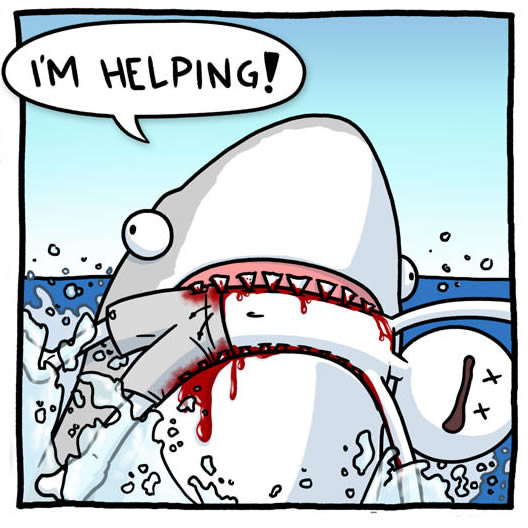 Enough about that. I’m trying to get wound up to do a new project. It’ll probably be a weekly call in show, it’ll probably be very Internet focused, it’ll probably attempt to appeal to a wider audience that LBC + Anews + other projects. I’m kind of hoping that appeal will be because of humor but finding the right tone is a real problem. Here, and before this new project begins, I’m going to brainstorm about how to do a better @ projects based on the lessons I’ve learned from doing a lot of different projects and project types.

It’s worth mentioning that I have always used @ projects as an excuse to do things I’ve been inclined to do anyway. I was inspired by DIY Hardcore and explicitly projects like Dischord Records. But what I like about Dischord is a lot like what I like about anarchism, breadth.

This project is motivated by wanting to figure out how to speak about @ to a larger audience and wanting the experience of doing something like a call-in show (technically). But it’s hard to imagine me starting a project like this and not getting bogged down in idiocy. To keep it straight I’m going to have to do a dual thing that I’m not quite sure how to organize. One, how do I keep a show like this topical and fun. Two, how do I not get mired in the shit talking that I can easily slide into and that I have a crew of people who’d love.

One, let’s take this week and a for example, should an anarchist topical show talk about the death of a US senator. I’ve generally ignored the US government when it comes to @ projects but it’s clear there are a lot of funny things one could/should say about politicians and dying but it’s a hard call. Can one do it w/o sounding like a liberal? Without sounding heartless? Without sounding like a late night comedy show? I guess the latter wouldn’t be terrible but finding that line w/o a room of writers… not so easy.

Two, it is so tempting to talk online anarchist shit. To talk about JZ or the latest FB drama. I think it is incredibly not interesting to anyone outside the 100 or so ppl who engage in both but how can we get to the heart of what are complicated political disagreements without miring every episode in a ton of exposition that is boring, sectarian, and something-else. That something-else is the death of this project from a long-term perspective.

Anyway over the next couple months I’m going to think this project through with the goal of launching it with a full audio package of effects, organization, and back up plans by the end of the year. Any thoughts/insights on how to do this well would be appreciated. You can get at me at aragorn@littleblackcart.com or add a comment to this blog and if you want it to stay unpublished it will.