In another life I work with technology for a living. This means I keep up to date on Internet technologies and the theories that inform them. I just scanned a solid article from new TOR board member and security researcher Bruce Schneier and the power struggle between the feudal internet and those of us who are working for distributed power (by many other names). While Bruce’s goal isn’t necessarily mine, I do think that considering the modern anarchist project one of deliberately distributing power (and working for this distribution) isn’t far off the mark. 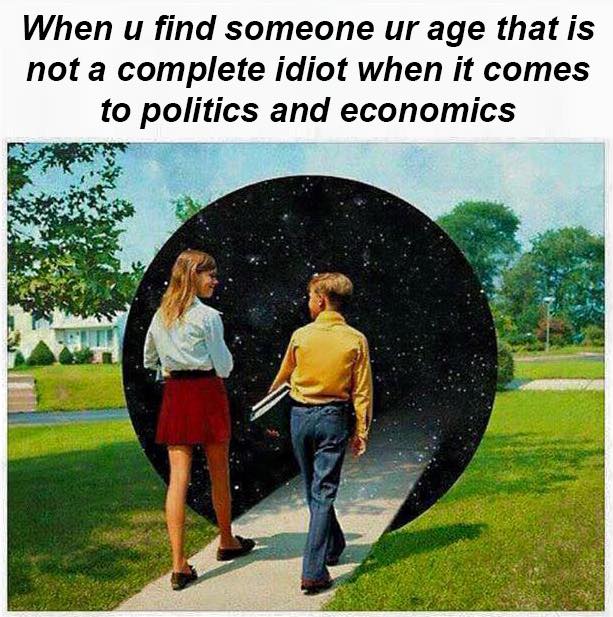 What I hate about the Internet, of course, is that it has quickly moved from a decentralized cacophony of voices, perspectives, and mediums for transmitting different ideas, into a channeled, mediated, controlled, and censored medium replicating most of the media flaws that lead to the popularization of the Internet in the first place. In the context of the anarchist internet this means that the first wave of anarchist controlled internet1 have almost entirely disappeared. Anarchist Internet discussion has almost entirely moved to Facebook and/or the ephemeral snapchat, instragram, and twitter contexts2.

Real life has politically split with the Internet to limited affect. In the activist version of real life (that in my past life as a post-situationist I would call the double abstracted life of the spectacular present) this means issuing communiques on the Internet (with the most secure https and the most blurred of faces) but never discussing strategy or criticism (outside the clique). In the diy version of real life this means rooms with fewer and fewer people talking from the basis of less and less knowledge. Abandoning the internet, as smart as it is from one set of assumptions, has as its major downside a lack of interconnectedness. This fabric of relationships is the one thing I would point to as the most necessary thing to any vision of a future world that isn’t dictated by the feudal concerns of state, capital, and centralized power.

In a different context I am entirely on the side of real life. The meaningful relationships I want to build with individuals lives there. I live there. But that is only one part of what I do with my time. Another part, that of a publisher, propagandist, and curious monkey, lives on the internet. To the extent to which I continue to want to entertain and be entertained I think the feudal internet has to be fought but this seems like such a desperate and lonely fight. Returning to Schneier’s essay here is a nice way to think about the problem.

The truth is that technology magnifies power in general, but the rates of adoption are different. The unorganized, the distributed, the marginal, the dissidents, the powerless, the criminal: they can make use of new technologies faster. And when those groups discovered the Internet, suddenly they had power. But when the already powerful big institutions finally figured out how to harness the Internet for their needs, they had more power to magnify. That’s the difference: the distributed were more nimble and were quicker to make use of their new power, while the institutional were slower but were able to use their power more effectively. So while the Syrian dissidents used Facebook to organize, the Syrian government used Facebook to identify dissidents.

1 spunk, radio4all, indymedia, infoshop, etc
2 Astute readers (and trolls) will notice that I am not mentioning my own sites/work here. Love or hate my projects but you have to admit they are self-organized and not financed or profitable.