It has been a rough year so far. For the past few years I’ve been able to afford to work very part time and devote my energy to projects that I love and share with my closest friends. I’ve lost a few of those friends, some recently, and some in years past but if radical politics has taught me anything it is that friendship isn’t forever. Anyway, I’ve returned to full time(+) work and it’s reminded me about keeping things in perspective, especially in regards to friendship. 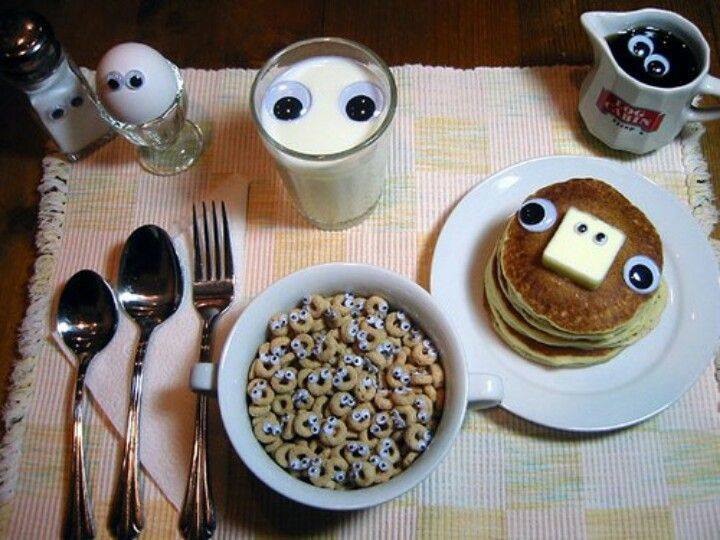 There seems to be a general confusion about the difference between friendship and comrades(hip). Furthermore this confusion lives in short-time. Terribly short time. And as the confusion tends to to mean conflating the two things, it means increased the frequency that it takes them to cycle through our world without increasing the amplitude of the relationship(s).

In my few friendships is a feeling, a shared chemistry, and the lack of need to spend a bunch of time defining terms, calibrating jargon, and deciding what to do next. We already knew. Friendship is in the category of romance, fleeting, uplifting, and harder to achieve as the years go by. Thirty years ago I made friends nearly every day. At 45 I find friendship almost impossible to find and to nurture (nostalgia is a hell of a drug.)

Comrades, on the other hand, are a bit easier to find, even today. I don’t have to sit strangers down to calibrate them to my interests. By the time they find me they’ve usually calibrated themselves (or visa versa of course.) My interest in topics like alienation, social change, and the transformation of daily life has a predetermied audience (for and against). Politics, by this measure, is what my comrades and I are capable of doing. My project is to share the building of that capacity and collaborate with comrades about what to do with our capacity.

When I see people talk like strugglismo’s (which frequently means pretending that their crew of friends are on the cusp of something great, something permanent, something that can’t possibly be coopted–even at THE EXACT MOMENT that cooptation is is exactly what is happening), I don’t blame their friendships, which are enviable, I blame their politics. Their inability to see what is happening to and around them is the failure of their political imagination, on the one side believing that substantial libertarian change is possible (in the here and now), and on the other believing in their relevance (aka imminent necessity) to that change.

Camatte was onto something when he said “One awaits the revolution in vain, for it is already underway. It is unnoticed by those who await it, expecting a particular sign, a ‘crisis’ releasing the vast insurrectional movement which would produce another essential sign, the formation of the party etc…” but he uses the term revolution differently from me. When I use the term I attempt to always use it as a negative, as the project of the old left to create their bureaucratic utopia or of the christians (who almost always call themselves something else… like anarchist) who have clear intentions about their heaven on earth. Camatte is using the term in a far less grandiose manner. “The increasing loss of our real submission to capital will allow us to confront the true question of the revolution, not that of changing life, because all life has been enslaved, domesticated, misled by the existence of classes for millennia, but the creation of human life.” I wouldn’t put it this way (as I’m not exactly up on people) but for Camatte the revolution that is happening now is the creation of human life outside of politics, jargon, and “the struggle for the streets” (aka playing with cops in urban playgrounds).

Here the American followers of the Appelistas get it half right. The milieu is not, nor ever intended to be, the active agent for future revolutionary activity. If that’s what you are looking for good luck to you. It has always been the place to meet the fellow revolutionaries of the “create a human life worth living” school and this is why I will continue to serve it (even while largely not benefiting from it).

But of course all of this is a preface to a different point. As much as the Internet has allowed for a certain kind of hostility to exist between us, I forgive you your excesses. Forgive me for being a rude host, but my goal was always to get us to talk to each other. I didn’t realize how alienated those discussions would turn out but of course, in hindsight, it makes sense. I apologize for letting you believe we were ever going to be friends even though we agree about nearly everything. As much as I may hate you right now I really understand that in the landscapes of hatred it really isn’t a thing.

On the other hand I have been working a lot. I’m trying to take care of a pile of personal and family debt that I never took seriously before but that now looms large. Now I am hunkered in the digital coal mines tap, tap, tapping. My mind is never clear, rested, or happy with the task at hand. Even the things I love doing (like LBC) are annoyances and burdens. This reminds me that we are not enemies. We may not be friends any more, we may only be silent, or indifferent, comrades, but my hate for you is nothing. It is not a thing. My enemy is this imagination-killing nightmare called work. It is the duty to debt, the separation from my body, and the incredible organization of it all that has rationalized my life along with 7 billion of my closest… friends?

I hate using code words, or jargon, to substitute for my feelings, so of course it is the cops who implement, the middle managers who hammer out the terms, the teachers and parents who convince us there is no outside, and the shoppers, wage laborers, and protesters who consent to the terms of the agreement, so blame isn’t much beyond the rhetoric and shouting. My feeling is that the agreement is the problem and the process by which one figures out exactly what we agreed to is one I continue to be capable of being seduced by. I may hate you but in your stupid, ill-advised, immature, silly yearning I still love you. Both are true at once.

I would not say the same for the architects of this disaster.