The failure of criticism

For many years I’ve had issues with criticism. My particular issue was as narrow as feeling like post-left anarchism being being “just a criticism” has made itself too rarified for the long term. I personally have found a critical eye, and more importantly a kind of rigor around criticism, to be one of the most important things I’ve learned from anarchism BUT I think that part of that perspective is also thinking clearly about what assembling options are available after a concerted dissassembly process. Post-left anarchism, IMO, hasn’t done a great deal, if any, of that and I think we are less for that. 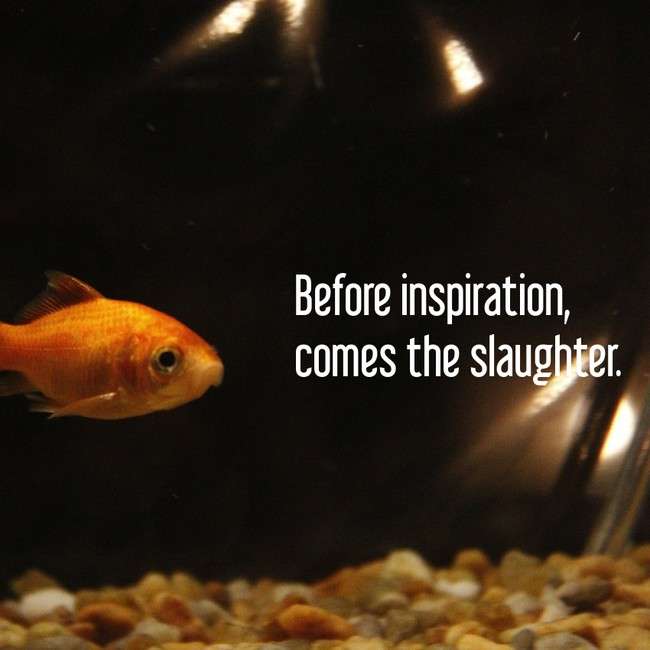 This week in the context of discussing the last podcast someone dropped a link to a podcast I’ve never heard of before but I am aware of the type (which is more evidenced by the site design than by me taking a deep dive into their material. It isn’t that interesting). The Corbett Report is very concerned with the representation of Climate Change by politicians, the media, and the UN. The video shared was a parsing of the messaging around Climate Change and many of the points were fairly put. We agree that something as big and epic as general human made climate change is not going to get an honest reading in the media. To the extent to which the issue is huge and requires buyin from rival factions of the Power Industrial Machine an honest reading is by its very nature impossible.

But instead of discussing propaganda Corbett seemed to live in the critical space of making fun of (with citations) the recent UN report. The bigger question was basically left untouched. If we care to save humanity what would it take, in the context of climate change? Authoritarian rule? Robot armies? Bigger arms to hug each other and the species dying around us? This is where Corbett’s critical take and anarchists have similar orientations. We aren’t capable of making the change we’d like to see in the world so we are left as commentators. What needs to be done, alongside deciding what needs to be done, is so big that we tend to rely on some larger “other” be it the state, google, or the goddess to do it for us.

If our, as in anarchisms, greatest and sharpest minds have been critizing the libertarian response to our sick society for the past two decades, perhaps now is time to turn that analysis towards data collection, model building, and thinking about the consequence of what a couple hundred, maybe thousand, people could do who desire attack, love, and an end of authoritarian rule. What does a black flag anarchism project look like that isn’t prefiguration, a platform, or fighting every fight on every street that no one else in the world cares about.