Reproduced from the 2014 BASTARD conference on Social war. Obviously short and sweet.

Why Social War is a bad way to practice anarchy

If I were to be generous I would say that social war is a nice term in search of meaning. At best I have experienced it as a way to dress up like a soldier and act like the lines of conflict are as simple as they are for class war (but you know, social) and at worst its a way to dress up and punch bystanders to a march. Which is another way to say this is that my experience of self identified social war and social warriors is that it is a two part lie. 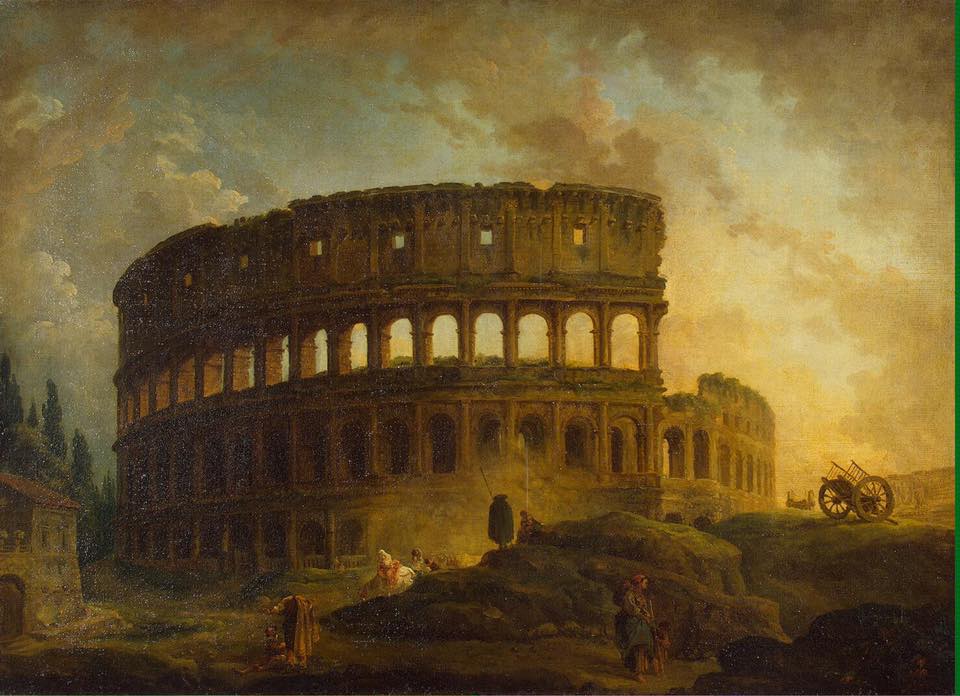 What is war good for? Absolutely nothing!

We either can accept the premise that war is always the war of the state or that we would somehow wage war differently but what is our evidence for such a claim? I don’t believe we have any, as any so-called people’s war has been just as arbitrary and capricious about who it has killed as wars of commerce and state. As a matter of fact the primary problem that I have with any definition of war itself is that it is an abstract way to describe something that is not abstract at all, the death and dismemberment of any body that happens to get in its way.

Abstraction, pro or con whatever, tends to be the way in which rational people justify to themselves how to annihilate disagreeable others. How to use algebra to subtract people, ideas, or dialogue.

Which is not to confuse war with conflict. I think that my issue with social war isn’t that I have a conflict with conflict per se or de jure, quite the opposite. My issue is that I don’t think there is any way to frame something calling itself war as anything other than war. War means the destruction of opposition as a precursor to victory (which is the goal).

Of course, In typical anarchist fashion social war has all the moral authority of being impossible. So configured as to obscure the totalizing nature of its impersonal nature by the asymmetry of our current conflict configuration. Just because we have no chance of winning today doesn’t mean there aren’t future generals among us figuring out how to divvy up the spoils, name roads and bridges after themselves, or even to weep alligator tears in the style of Smedly Butler. Every conflict began as an impossibility in the minds of its conspirators.

But to put an entirely different spin on this I want to assert that war itself isn’t merely a problem related to the excesses of industrialism and WWII thinking. Instead I would say that the aspiration of victory in win/loss terms, of monopolizing violence over a terrain or a people, of politics by the barrel of a gun is participation in statist logic. The term war is indistinguishable with this logic. It cannot be reclaimed and I ask the question of all the presenters today, why would we even want it?

It seems to me that the strongest argument FOR war, social or not, is as a palliative to the other failed approach to war thinking; class war. By all measures convincing the vast population of humans that they are being fucked over by an economic system that determines their access to resources by a fixed competition seems like it should have been a sure fire way to align them against the organizers of the game but it didn’t work. The analysis of the failures of class-based analysis by stating that it isn’t universal enough seems like pretty weak sauce. The failure is that we can’t think our way out of a geological formation and that is what the current social order is. When abstractions become fixed over time and take on what we would call in other situations “reified aspects” it isn’t an improvement to switch out marxist flavored abstractions with the mealy mouthed abstractions of pop sociology, psychology, and metaphysics.

What is social about social war?

It is often said in radical circles that humans are a social animal and that is a fair statement. Something about communication seems to be central to self awareness and language in particular is how identity formation is constructed. Isolation seems like a distinctive form of torture, whether in explicit prisons or in the work-a-day life of isolation by proximity that is the hallmark of the modern IKEA lifestyle. If isolation is hell then its opposite must be heaven?

Not even close to true. The social aspects of social war seem to follow the same mediocre direction that the mass politics associated with class oriented politics which is in the fascination with mass. Social bodies are confused with socialibility and social life confused with participation in distinct organizations.

If we accept the premise that human nature is social, which I’ll do as long as we recognize a future asterisk to develop, we should be very concerned with the next step of the conversation because it will involve defining social in an abstract way. It isn’t an evening with close friends but a meeting with butcher paper, an agenda, and rhetoric about the 99%, defending the Bay, or our self-understanding as the precariot. In other words, we are back to class-based false unity using pop terminology in an attempt to modernize our position. Social war ends up reflecting social scenes rather than the socialibility of the dinner party or a plot to kill a motherfucker.

Just to wrap up, there is a little matter of genocide. We don’t live in an action movie where once we figure out how to win the next battle the credits will roll and we’ll all live happily ever after. Instead, war thinking will necessitate our next victory to be the first in an unending series of battles to determine the fate of the future of humanity. The new thinking, after WWII, is that we can wrap up total victory by way of annihilating the forces of state and capital but this is deeply naïve. There is no version of this story that would not require the equivalent destruction of millions if not billions of deaths in service of our better-than-what-came-before holy war. Social warriors do not desire the genocide of any particular people, and would probably be offended at the implication BUT would probably accept that the total destruction of bad ideas is worth doing and would like us to all join in the dice roll where the implications of what comes after isn’t just unclear but clearly war thinking and social in all the shallow, vapid, ways this entails today.