On our minds this week

This week in the politics of geopolitics and interesting division was exposed. As anarchists we should think on this division as it is of concern to us too. This divide is characterized as globalism (or neo-liberalism) or nationalist (aka protectionist). Many authoritarians land on the globalist/neo-liberal side of this split arguing that diversity, climate change, and free trade are somehow friendlier to a position hostile to the State than racism, hostility to scientific consensus, and trade sanctions.

This week we reflect on the fact that the divisions between statists are not our divisions. If a revolution against big power were to occur it would be safe to say we’d have a global perpective in our heads but our locality in our daily lives. We’d be deeply ambivalent about anything that looked like trade. And our diversity argument would look entirely different than they do today. 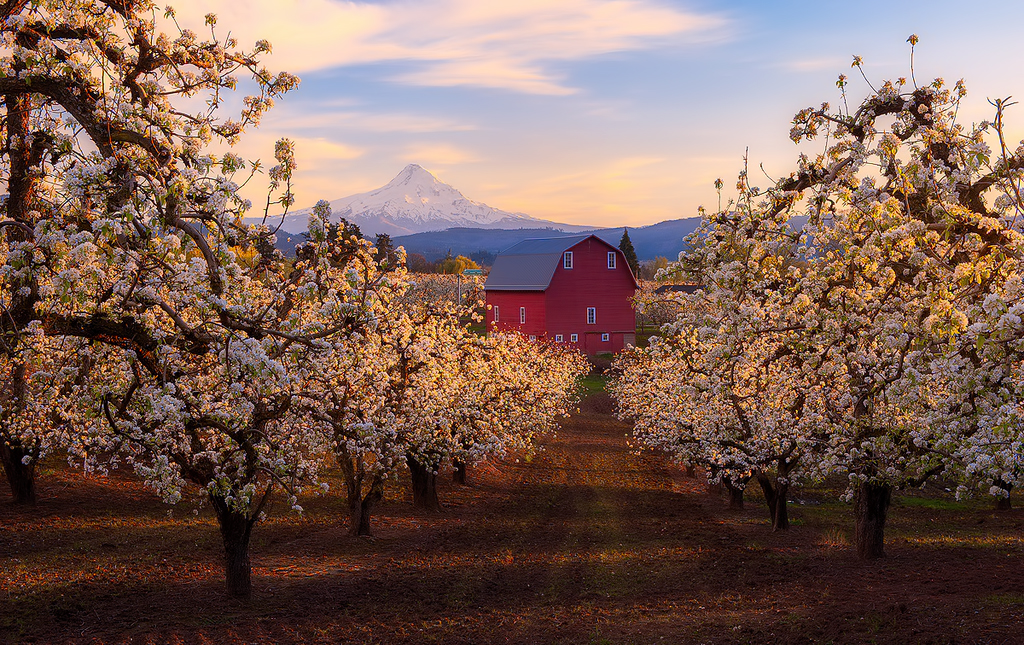 It used to be taht the anarchist space was small. It was possible to know everyone. It was possbile for one event to host most of the anarchists at once. The Battle of Seattle grew the number of anarchists exponentially, The War in Irag, and the Internet has done it a few times more. One of the confusions about this rapid growth is the assumption that just because we are thousands instead of hundreds that we are all on the same team.

That is not how teams work. Teams work because it feels special to be on one. One feels like a privelaged few and not a faceless horde. The reasons affinity groups plus is still a primary organizational technique for anarchists is because we know each other as special individuals and not abstractions. If you subscribe to the form of anarchism that says that we should remain anonymous in most situations your social circles, the people you work with, will be necessarily small.

Like many other topics, the Internet has changed this. Many anarchists now have a far larger vaguley social circle than they ever did before. Personal intimacy is laregely gone but there is a larger sense that you have fellow travelers. This has meant that rather than anarchism in north america being mostly red, mostly friendship circles, and most intimate it has become mostly positional (red, green, insurrectional, transhumanist, etc), mostly around allying around positions, and mostly impersonal. It is far easier to insult strangers who don’t share your positions today because you don’t need them for a future action or as a friend.

There has to be something positive about this change. Perhaps one of those things is we are now bigger than cliques. We are now bigger than one big mans personal agenda or personal problems. Perhaps it means we can start trying to do more than one thing at once. Perhaps being ninjas at every highly publicized event isn’t a requirement for entry in our secret club. Perhaps you don’t need to read every book written by bearded men in the 19th century. Perhaps we can begin a set of conversations about how each of us, how each type of personality and skillset can add to a complex social environment that shares a love of the Beautiful Idea and respects others who do the same. Perhaps that respect can mean something more than the Internet is capable of demonstrating. I know that for me, the projects of this large group of people, striving for the Beautiful Idea always interest me, even if I disagree with them.