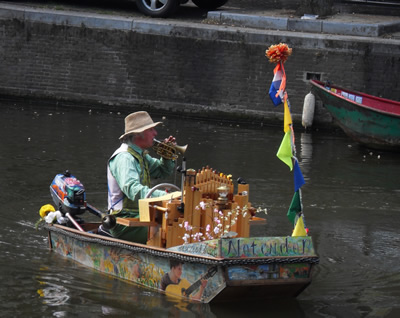 One thought on “The Accused of Tarnac & the Anarchist Turn”