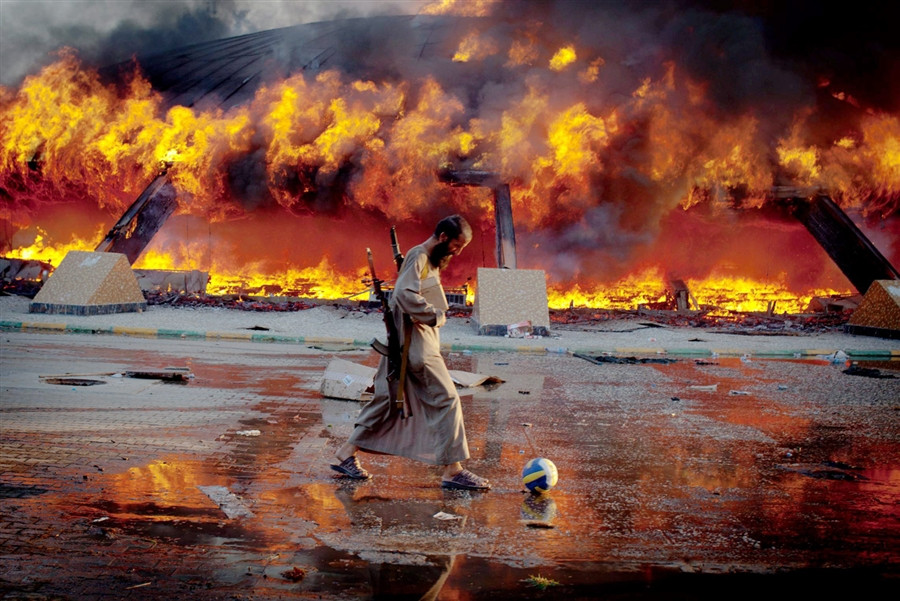 3 thoughts on “The problems of opinions & wealth”