The trip so far has been spectacular. I have made f2f connections with many of the people that I would have hoped to and have had wonderful experiences in both Greece & the Netherlands. I am going to try to avoid making synthetic arguments at this point since I am not quite 1/2 way through my trip but here is a “dump file” of what has happened up till now. Every one of these bullets could be an article… 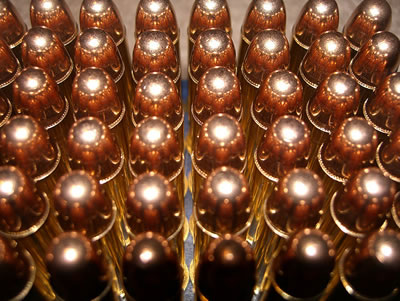 The worst days are the ones when I am traveling. Since almost every time it is to a new location it means feeling like I am getting ripped off and more-or-less feeling lost the entire time. The best days are after I figure out a place well enough to sit down with someone who I know I really want to talk with. I’ve had far more of the latter than the former but the next week is going to be a bit of a drag (I mistakingly booked Ryanair for both my trip to Stockholm AND Barcelona).

I wish I had more interesting things to share at this point but I am really going to try to save my conclusions until they’ve gestated a bit (I’ve already started three articles that probably would send hit squads my way…). I will share a couple things though.