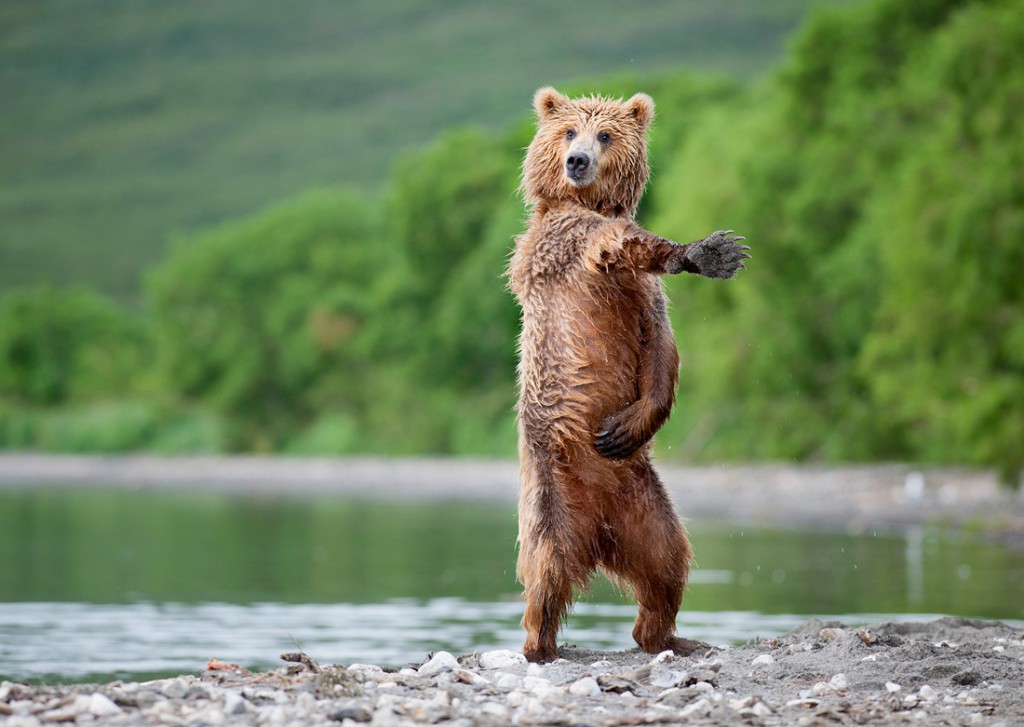 4 thoughts on “A Reportback from the Black Seed tour”