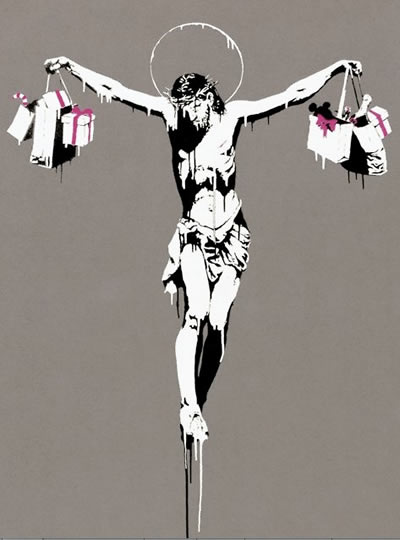 2 thoughts on “Do what you will”