This weekend is April First. Obviously anarchist do not have a sense of humor and anyone who would say we do is a dirty liar but it sure would be nice if we did. We could see our project, the total transformation of daily life, as a hysterical absurdity. We could see our comrades as human (all too human) beings and not revolutionary robots set to kill, kill, kill. Like most things, the Internet has coopted and killed the devilish pranks of April Fools day but let’s hope our own little silly pranks are read in the spirit they were intended and not in the spirit of indignant poops. 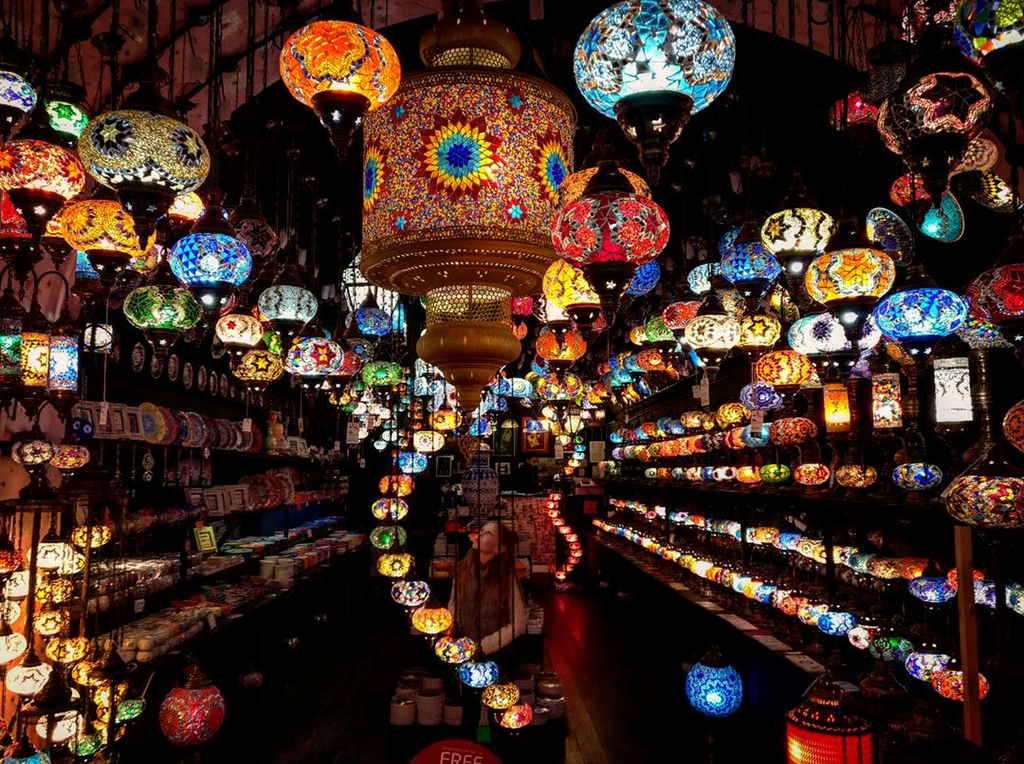 A failure to communicate

We’ll talk about our friend Shawn Wilburs blog post about this topic later but suffice it to say that I agree broadly with his description of some anarchists willful failure to communicate but I perhaps am less interested in being as fair minded as Shawn is.

Anarchism has changed in the nearly thirty years I’ve been involved in it. And obviously by the time I became part of this tradition borne of the beautiful idea it had changed several times prior. By the time I took part in it anarchism was starting to grow beyond the anarchism of Crass and punk rock politics. It was starting to federate and look towards greener pastures than subculture and youthful zeal. Murray Bookchin was still alive and, unbeknownst to me at the time, was kind of a big deal.

I share most of the post-left criticisms of Murray and, in particular, on re-reading Social Anarchism vs Lifestyle anarchism find it to be a uniquely corrosive document in terms of attempting to communicate but I do think it is useful on this topic, both as a model of how not to do it, and as a template some have used ever since to win an unwinnable fight and to say a piece about some imagined Other.

And of course I will say the same things, maybe worse about the writing of Bob Black who has always used communication as a cudgel.

The point here is that we have chosen to balkanize anarchism. We, on occassion, have pretended we are all on the same team and write wide-eyed innocent essays misunderstanding how other factions could have ever come to the positions they have and how our faction wouldn’t do anything like that at all. I’ve mostly seen those who refer to internecine conflicts put on the defensive as if they have to explain why an underemployed social anarchist professor and a traveling antisocial anarchist rewilder could possibly ever disagree.

This pretending is also the source of our failure to communicate because it is in the interest of some to own the conversation. It is in the interest of some to emphasize the qualities of civil discourse while minimizing the passions of the shout. Some people get to speak at bookfairs, even though they have nothing to say, and are going to blame the republicans for our unique moment rather than clearly build something small that could grow with people we know. We’d rather pretend we were never in subculture, for fear to not be seen as a serious adult. We’d rather fail than be seen trying. We’d rather only communicate in cliques and to crowds we know already agree with us than communicate dangerous ideas that might not be popular.