I am starting to get a reputation (if only in my head) for being surprisingly tolerant. I have become aware of this at work because I have worked closely with two of the most difficult people to work with at the company. Being a person who can deal with these people comes from my many years of dealing with very difficult to work with people in anarchist circles, in my social life, and perhaps, because of dealing with me. 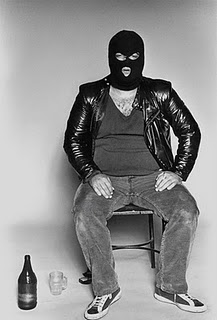 I continue to find difficult people to be far more interesting than ‘nice’ people. I’ve never found nice to be, on its own, a particularly endearing trait. Frankly, I think it obscures far more than it demonstrates. But that ability to deal with difficult people comes at a price.

My skin is callused and thick.

I still feel it when a controversy blows by me, or there is a repercussion, but its less and less over time. I’d go so far as to say that I wouldn’t recommend learning my lesson as the consequences aren’t really for you.