This has been a harder piece to write than I expected it to be, since the point I want to discuss is relatively simple. What isn’t simple is the supporting material: the bits around the central bit. There is this larger piece I’m in the middle of thinking about the next issue of Black Seed: What is Anarchist thinking? (Others may ask what is anarchist scholarship or epistomology or whatever.) This somehow merges in my mind into a question about how each of us embodies a story of ideas in motion. If we aren’t robots or ideologues we change our minds on central questions or, at the very least, approach them from different perspectives as we age. Our politics and the way we express them changes over time. Anarchist thinking should reflect that. 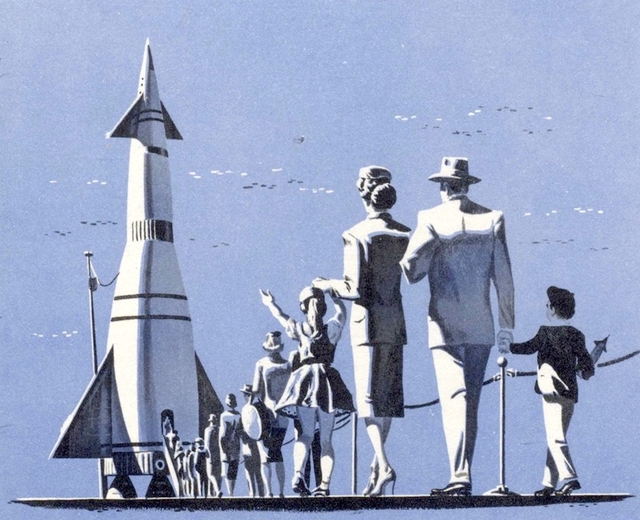 Since I was a tike of 15 I’ve been obsessed with the question of how to live the ideas I was immersing myself in. What seems simple when you are a weirdo punk rebel youth becomes complicated as you try to keep a job or have a conversation with anyone who isn’t punk, a rebel, youth, or weird. We, or at least I, get confused about the signs that people put out there and what exactly they signify and eventually I figured out that it is in that gap (sign-signified) that lay all the interesting bits; about new friends, about ourselves, and that the simple logical people who A + B = C their entire lives aren’t the people for me. Figuring everything out turns out to be a great way to generate boring people.

To put this in a more argumentative way I want to make an initial presupposition that anarchist thinking should be destructive thinking: it should embody attack. It should never assume its context within existing models but recognize its hostility to those systems, especially in this world, and move from there into one of a knowing absence. I’ll try to develop this elsewhere but the point it brings up here is the positive inclination it maps onto things like confusion, inexperience, and not knowing exactly what is going on and acting anyway. Anarchist thinking may improve when there is more connective tissue but flexibility and pliability are core values. I would set this kind of mental flexibility next to imagination, hatred of authority, and a desire for collaboration and mutuality and call the list the anarchist value system, but obviously that’s getting way ahead of ourselves…

The challenge I’m concerned with today is the idea that anarchist practice should be seen as indistinguishable from anarchist ideas or, to put it another way, that means and ends should be indistinguishable. That, in lieu of a revolution and perhaps instead of a revolution, we should exhibit and inhabit the way we want to be in the world, full stop. Insofar as we desire a world free from coercion and authority we should not be coercive or authoritarian. It doesn’t take a great deal of imagination to see that this position has wide implications, not the least of which is an obsession with calling out behavior as coercive or authoritarian and by extension declaring individuals, by their incongruous actions, not-anarchists.

As an initial effort to nibble around the edges of this ethical position I’d like to introduce a counterexample to this inseparability of ends and means. I’ll go even further and use this case as a testament to a broader set of counterexamples. I am referring to what it is that we do for money. How do we live in this world?

I want to be as precise as possible here because while I may have an aesthetic preference for sloth, or at the very least for work avoidance, I am compelled to work for others for money. This compulsion is real and rather distinct from the projectual focus of my life generally. While I respect the fact that many people avoid this compulsion by hiding from the world of rent and responsibility (-to-others) I have found that by and large this is only a temporary or privileged position. Most people experience their lives as broken into at least two pieces, one being the set of things you are forced to do to live in this world, the other being the set of things you do because of desire, joy, or preference.

What seems to be the common ethical anarchist practice of reconciliation between these two spheres of life is to find work (ie compulsory labor) in a field resembling the social services. This could be directly as a social worker, or commonly as a nurse or health practitioner or teacher, or perhaps work in an NGO where policy changes can be interpreted as effort towards a common good.

My theory is that this reconciliation is impossible. Moreover, the attempt exemplifies the idea that politics can (and should) be practiced by participating in institutions that either by form or function reflect (although usually only partially and by an amount that degrades over time) your personal values. If your institution is healthy then the particular political position it represents is seen as waxing. In anarchist jargon this is the critique of representation: (here is a nice overview).

The other piece of this (function) is the question of whether good works can lead to the salvation of man we make the change we’d like to see in the world. This is most blatant in the context of, for example, health care, where you are in fact making life and quality of life decisions for and with other human beings. It’s hard to differentiate the human side of health care from the entirely disembodied aspects of doing care work for pay and in increasingly rational and rationalized ways. When you are in it your perspective changes… and that is exactly the (or a) problem!

This is not a declaration to stop doing things, or even to stop working jobs that improve yourselves (singular and plural) but a small declaration that thinking anarchisticaly should not reconcile this contradiction. For some this means that they want to live in the grief of doing care work while under the discipline of wage, rational systems, and assholes (both those being cared for and the bureaucracy above) but for others, for me, it means I keep the life I live in this world unreconciled with the life I live in our world.

I maintain a firewall between work (a jargon term that means obligatory labor in the marketplace) and the things I do (for pleasure). This has made me a shitty employee from the perspective of promotions and career advancement since I don’t appear to be willing to give myself up for my employer but a better anarchist, albeit by a new definition. An anarchist is not one whose means and ends are inseperable. An anarchist is one who devotes a great deal of energy understanding the difference between the world–of power, authority, and domination–and a world of our creation. An anarchist in this world has to understand boundaries and all the ways that power, care, and the violence of exchange conspire to turn us into our opposite.

I still have 1000 ideas running through my mind but absolutely no energy to act on any of them. I have enough energy to exercise, get through my work day… and that’s about it. I am burned out. I am sick of this routine but have still not completed my tasks (even though they are arbitrary) here. Life while burned out, dancing in the husk of potential, the bitter liquid that kickstarts another day and the set of problems I have to attend to…

But I am still on the data flow. Here are a couple nice snapshots from today alone. 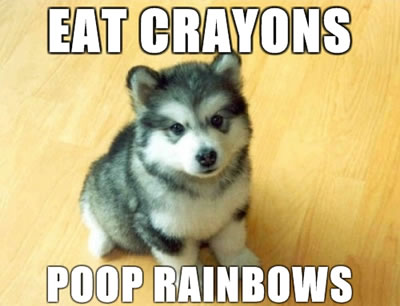 Taste is not stable and peaceful, but a means of strategy and competition. Those superior in wealth use it to pretend they are superior in spirit. Groups closer in social class who yet draw their status from different sources use taste and its attainments to disdain one another and get a leg up. These conflicts for social dominance through culture are exactly what drive the dynamics within communities whose members are regarded as hipsters.

From NY Times: Sociology of a hipster

I’m not setting myself above the fray. I’m right here in the middle, reading comments as if listening in on a national party line (I experience a slight dislocation when I realize how few of you have ever listened in on a party line, or even know what one is). There are comments here are on all sorts of things: Politics, literature, movies, art, health, God, the universe.

I am also starting to think more seriously about a request that was made by a friend about an essay I should write. The topic is the decision making model used for LBC but more generally is the unanswered question about what are the different models that anarchist have at their disposal for decision making. I have direct experience with several of the models but want to sketch out the positions fairly and not just through the lens of my disillusionment. This will include consensus, spokes council, union of egos, charisma driven, etc…

This is all I have for now.